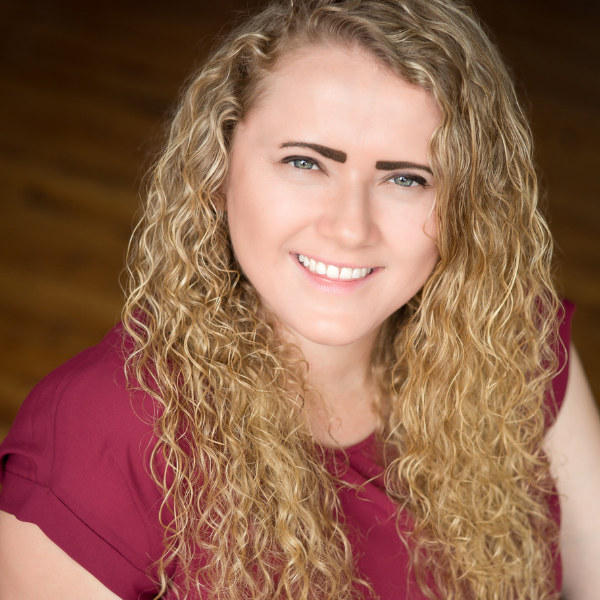 Kasia Klimiuk is a New York-based performance artist, teaching artist, director and arts administrator. She received her MA in Applied Theatre from the City University of New York and recently received her NY State Certification in Theatre at the City College of New York. Kasia has been performing in various mediums for over 20 years, as an improviser, actor, dancer, and singer. Over the last ten years, she has been working as a director and producer with her own theatre company, Our Fabulous Variety Show (OFVS), which she co-founded with Anita Boyer in October 2010. The company has produced over 26 theatrical productions and small showcases throughout the eastern end of Long Island since its inception, with both Kasia’s choreography and direction, and working with both youth and professional performers. She has also co-written six original plays with OFVS. The theatre company has been awarded as the Best Theatre Group on the South Fork of Long Island by Dan’s Papers since 2013 and continues to create unique theatrical experiences and provide educational programming to youth each year. Since December 2019, she has been the Education Manager at IlluminArt Productions, managing the arts programming and residencies in Staten Island schools and organizations. She is the Teeny Awards Coordinator for East End Arts of September 2019 and produced the first ever virtual Teeny Awards ceremony (Tony Awards of eastern Long Island high school theatre) this past July at the Westhampton Beach Performing Arts Center. She also works at Gordon Brothers as an inventory appraiser; and as a teaching artist with New York City Children’s Theater, IlluminArt Productions, Marquis Studios and Imaginarium Theater Collective, an educational theater company she co-founded in 2017 with Sarah Law. She has a great deal of experience devising original work and facilitating theater programs for young people aged pre-k to 12 as well as with adults. Since the start of COVID-19, she has been adapting her theatrical workshops and classes to virtual settings, producing interactive theatrical videos, developing and reviewing remote curriculum with teaching artists, and produced three virtual variety shows presented on Zoom with her theatre company. She believes theatre has the power to transform and transcend into all aspects of our lives.