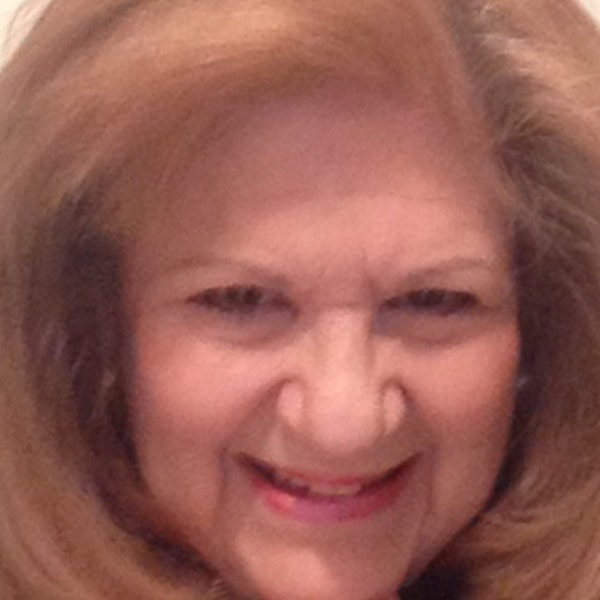 Marilyn Yanowitch joined the Board of Directors after serving on the Advisory Board of New York City Children’s Theater and its Communications Committee. A once-upon-a-time English teacher, she has spent most of her career in advertising, first as a copywriter and then Executive Creative Director for large New York City ad agencies. Promoting education, communications and creativity have been the focus of her work.

In keeping with her devotion to supporting education and the arts, she served for nine years as a Trustee of Professional Children’s School in New York City.

In her free time, Marilyn studies both the Renaissance and pedal harps, and attends classes in Italian. While she lives in New York City with her husband, Michael, a lawyer, they’re frequently on a plane to Houston, Texas visiting their married daughter, son-in-law, and granddaughters.