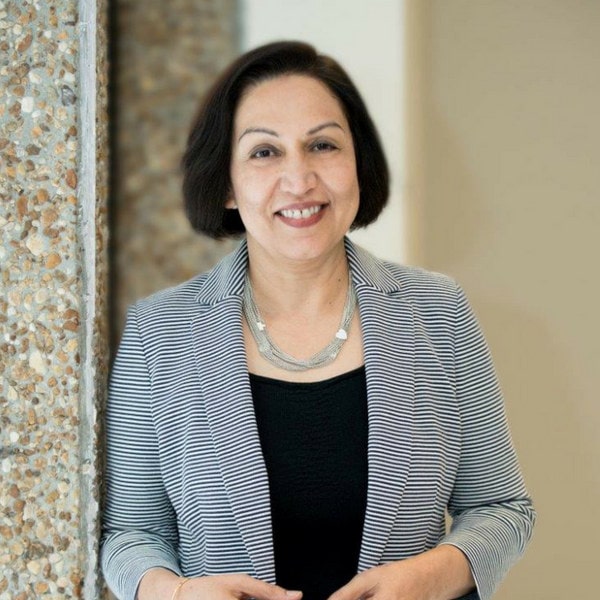 Naney Pandit is a Managing Director in the Treasury Services group at JPMorgan Chase & Co.

She is currently the head of products & platforms for JPMorgan commercial cards. She joined JPMorgan Chase in 2009 and has served as the general manager for card portfolios such as Freedom and a portfolio of cobrand cards such as Southwest Airlines, British Airways, IHG and Fairmont Hotels. Prior to Chase, Naney spent over a decade as a Vice President with American Express and led a team building out international small business portfolios in markets such as Australia, Japan, Germany, UK, Italy and Canada. She was also part of the US team that launched OPEN the small business network from American Express.

Naney grew up in India and graduated from the Indian Institute of Management, Calcutta and has an MBA from the Wharton School of The University of Pennsylvania.

Naney has two daughters and lives with her husband in New York.