A Band of Angels

A Band of Angels

November 16, 2020 @ - November 29, 2020 @ at Online Event $10
Best for Ages: 8+
Running Time: 50 Minutes
Buy Tickets
Follow Ella, a pop-culture obsessed teenager living in the present day who is transported back in time to meet the Jubilee Singers and gain a new appreciation for history and education. 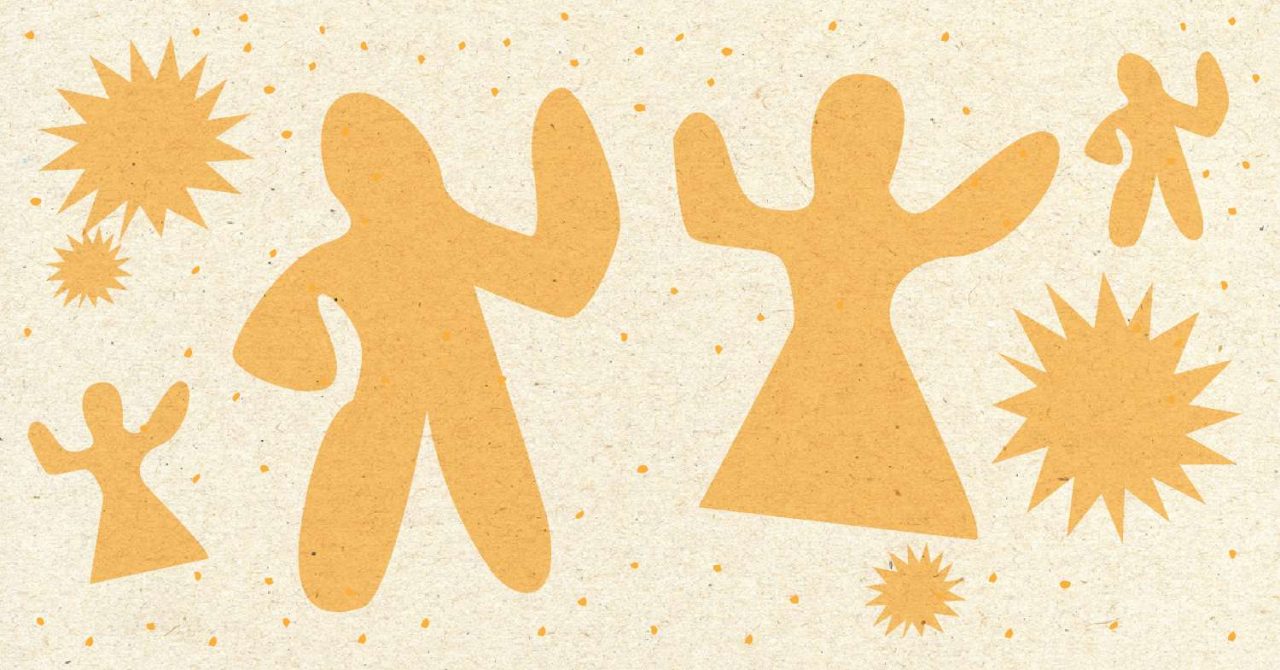 About A Band of Angels

Ella is a pop culture obsessed teenager living in present day New York City. One afternoon she is transported back in time to meet the Jubilee Singers, a choir still in operation today that was founded shortly after the Civil War at one of the first schools for freed slaves, and gains a new appreciation for history and education.

Written by Myla Churchill and first produced by New York City Children’s Theater in 2005, the musical includes traditional African-American spirituals and was called “uplifting” and “captivating” by The New York Times.

“A decade after its debut, the show remains both captivating and thought-provoking” – Mommy Poppins